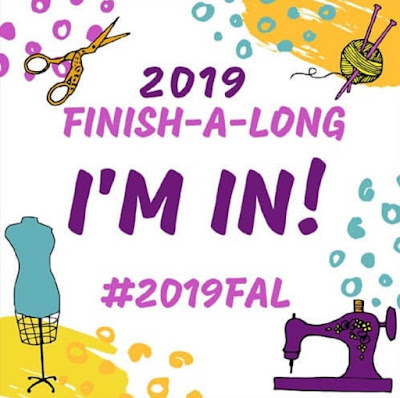 Well, I have a confession - I am a starter of new shiny things....... and I know I am not alone in this. So this year, in an effort to get all the things I've started to a point where I might be able to a) call them finished and b) gift them to the people they've been promised to, I decided the 2019 #finishalong was exactly what I needed.

So far I have 30 things on the list, but I have divided them up across the quarters. Here's the things for this first quarter: 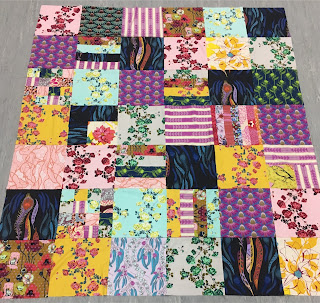 1) Anna Maria Horner quilt
The top is finished, it needs backing, quilting and binding, and gifting to my sister. 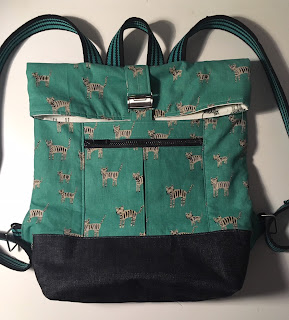 2, 3, 4, 5, 6, & 7) Range backpacks
I have 6 of these in progress, which stalled for various reasons since the summer. They need to be finished and given to their intendeds. 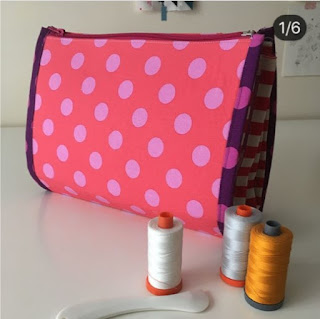 8) Booklet Pouch
To be a Christmas present for my niece Emma - that's Christmas 2018! Due for delivery on 22nd Jan, this is the number one priority. 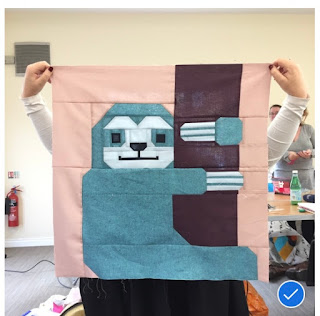 9) Sloth cushion
This has been a top for over a year, it is now at least quilted and now needs making into a cushion and gifting to my niece April. 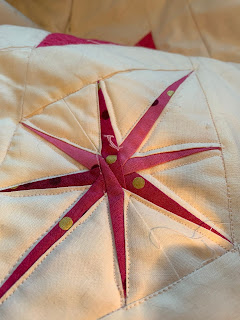 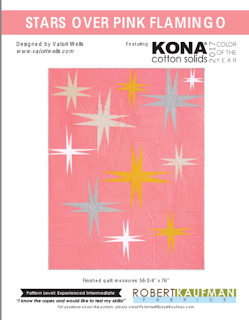 11) Aaaaaand another 2018 Christmas gift
I have the fabric and pattern for this but that's as far as I've got - this is for Kacy-Leigh's sister. (Before anyone thinks I'm a rubbish some kind of step-auntie-in-law, I gave both the girls a clue block for Christmas which I've done with another niece in the past and which worked well then. Not so well this time, neither of them could even remember seeing them this year..... ) 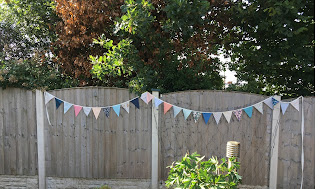 12) And last but by no means least, wedding bunting. For my youngest sister who is getting married on 6th April, and I need to make 44m of bunting and around 100 napkins for her....

Now, I understand that may not seem many to those of you with 20+ items on your list, but I think this is a quarter for me to be realistic and focused as all of these HAVE to be finished before the end of March and I can't afford any other distractions.

Now, did I mention I was a starter of new shiny things? Well, in the interests of full disclosure, I started the FAL in 2014! I just checked that one post and luckily, none of the things on that list are on my list as it stands today. But only because I'd totally forgotten about one of them when I made my list last week, and it is still a WIP so will appear later in the year. What I'm trying to say is, you have my full permission to pull me up and slap my wrists if I let this slide again.

Please leave me a comment, unless you're a spammer, then please don't bother - they won't pass the moderation.